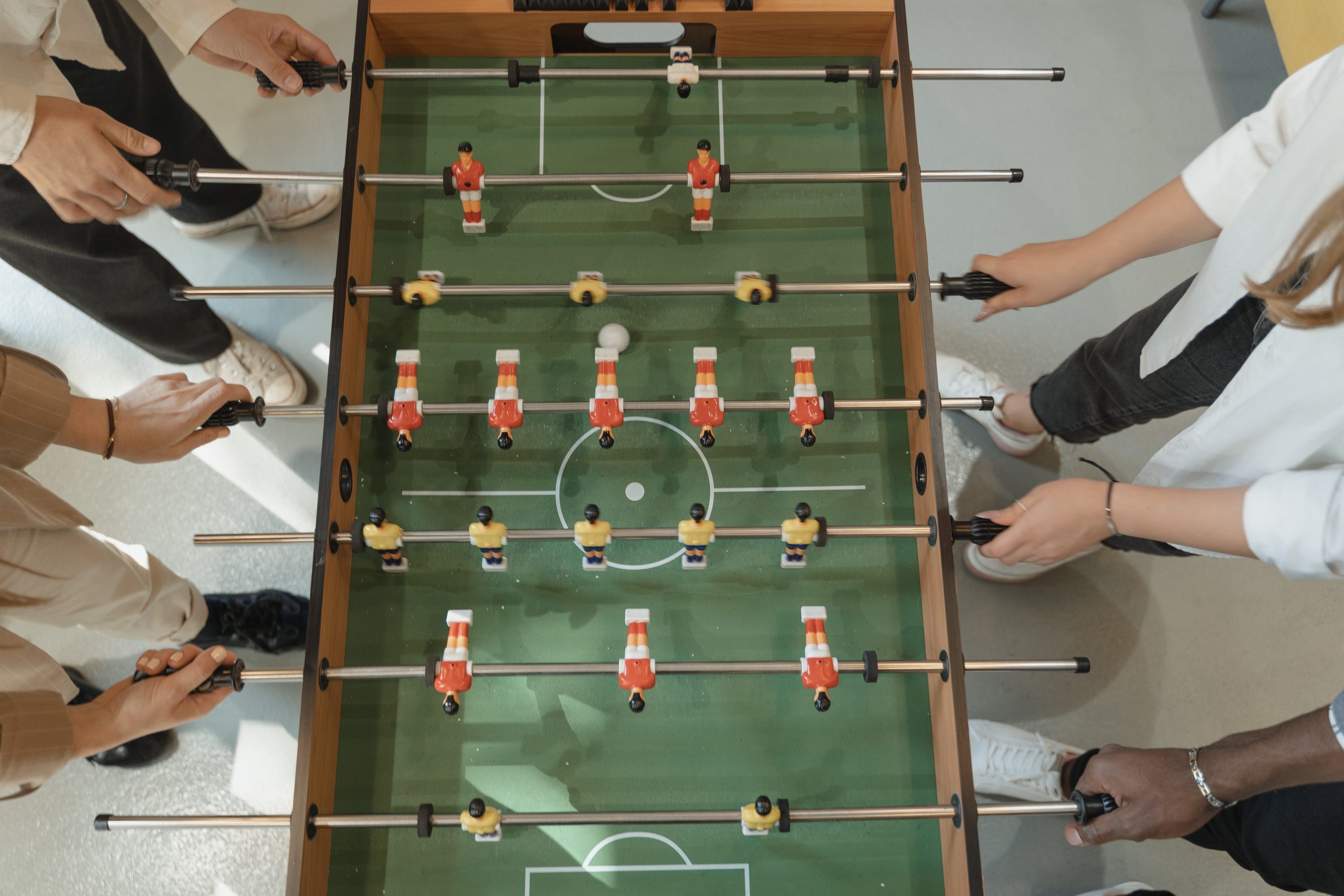 Football is one of the most popular sports in the world. It is played in more than 150 countries by 250 million people. It has been estimated that there are about 26 million active footballers in the world, with about four million women players.

There are many levels of football, from amateur to professional. The sport has been argued as being a male-dominated sport, but recently many female footballers have become popular and have made their way into the spotlight. There is a disparity between male and female players for high-end positions on teams as well as TV air time and marketing opportunities. The average salary for a footballer ranges from $1-$3 million per year depending on their level of play and whether they are an international player or not.